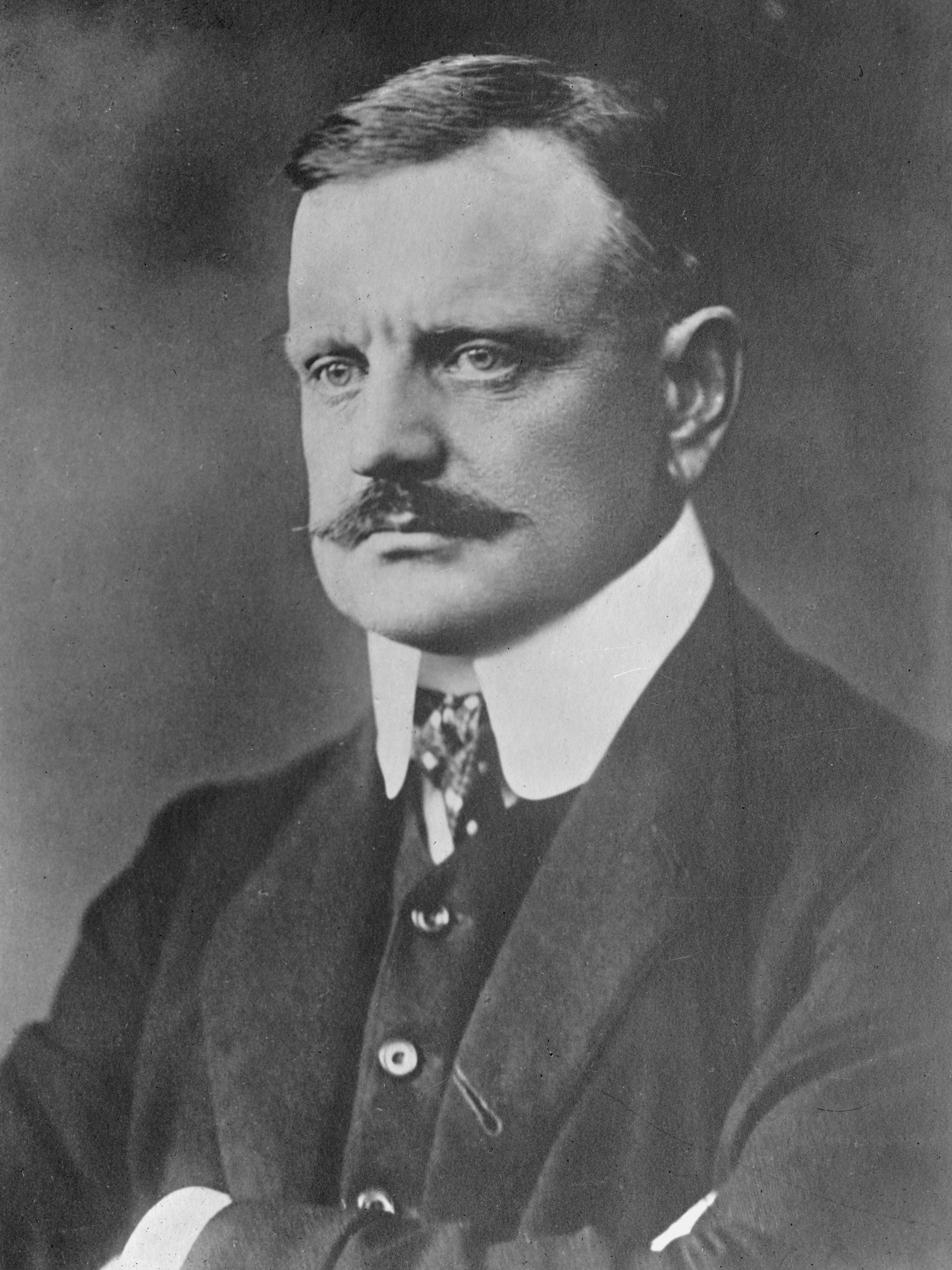 Finnish composer, considered to be the creator of the national style in Finnish music. He created many pieces played during Masonic ceremonies, among them the Funeral March.

Initiated in 1922 into the “Suomi” lodge in the East of Helsinki. One of the revivors of Finnish Freemasonry after it was prohibited by the tsarist edict of 1822.

© by musicperte. We recommend to visit its YouTube channel.