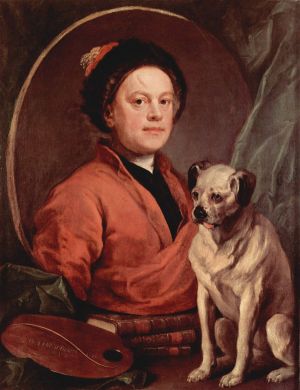 English painter, engraver, creator of cartoon satires and engravings. He created drawings reminiscent of today’s comics. The artist has influenced many Moralist painters, including Jean Greuze, Jacques David and, according to some critics, Francisco Goya. His works are mainly found in English and American collections.

Apparently Hogarth became a member of the Fraternity between 1725 and 1728. he records of the Grand Lodge of England show him as a member of the lodge meeting at the “Hand and Apple Tree,” Little Queen Street, London; and in 1730, of the “Corner Stone” Lodge. 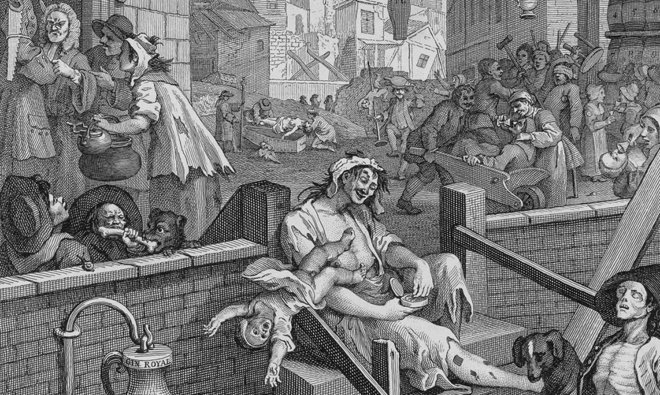 A Harlot’s Progress and Other Stories