The Grand Lodge of Russia (GLoR) (Russian: Великая ложа России) is the Regular Masonic jurisdiction for Russia. The Grand Lodge was established on 24 June 1995. It was the first national grand lodge to be created in the country since the closure of the original Russian grand lodges in 1822, when Freemasonry was banned.

In July 2016 the GLoR reported over 700 members, in more than 35 Lodges nationwide. The current Grand Master of the GLoR is Andrei Vladimirovich Bogdanov.

HISTORY OF THE GRAND LODGE OF RUSSIA

JURISDICTION OF THE GRAND LODGE OF RUSSIA

LODGES OF THE GRAND LODGE OF RUSSIA

Russia – “Our temples are closed, lodges are not meeting — brothers are gathering in Zoom”

Russia – Despite the pandemic, a new Lodge was installed in Anapa 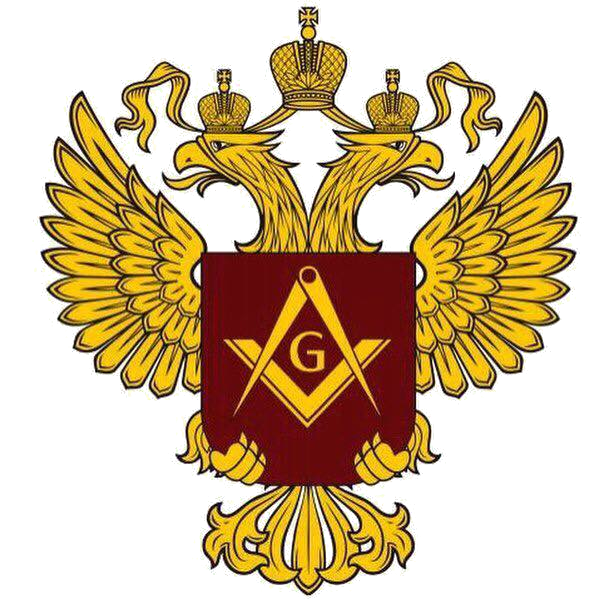 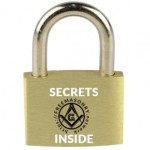