JURISDICTION OF THE GRAND LODGE OF RUSSIA

In some cities, such as St. Petersburg and Yekaterinburg, two lodges operate. Some single-lodge cities are planning expansion to a second lodge. In Moscow there are currently 16 active lodges. 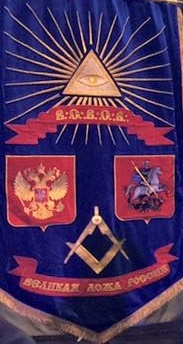