HISTORY OF FREEMASONRY IN RUSSIA

Freemasonry was brought to Russia by foreign officers in the Russian service. Russian Freemasonry dates its foundation to the activities of Franz Lefort, Jacob Bruce and Patrick Gordon in the German Quarter of Moscow. James Keith is recorded as being master of a lodge in Saint Petersburg in 1732-34. Several years later his cousin John Keith, 3rd Earl of Kintore was appointed provincial grand master of Russia by the Grand Lodge of England. Catherine II‘s factotum Ivan Yelagin succeeded in reorganizing Russian Freemasonry into a far-reaching nationwide system that united some 14 lodges and about 400 government officials. He secured English authorization of the first Russian Grand Lodge and became its provincial grand master. He favoured an archaic ritual of blood initiation which involved a symbolic commingling of blood. Yelagin’s chief rival was George von Reichel from Braunschweig who championed a different system introduced by Johann Wilhelm Kellner von Zinnendorf, the grand master of the Grand Landlodge of the Freemasons of Germany. At least seven lodges founded in 1772-76 acknowledged Reichel’s authority. The Yelagin-Reichel feud was ended in 1776 by the unification of all the Russian lodges under the auspices of the Minerva zu den drei Palmen Lodge in Berlin. The following year Gustav III of Sweden went to St. Petersburg to initiate Grand Duke Paul into Masonry.

HISTORY OF THE GRAND LODGE OF RUSSIA 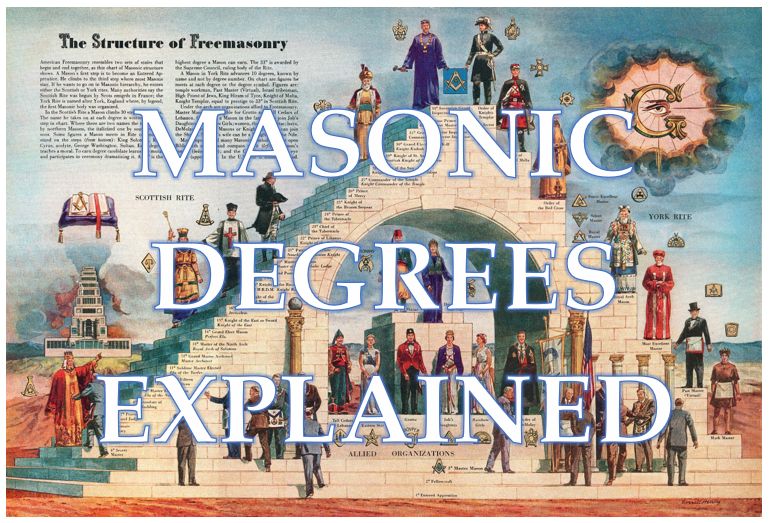