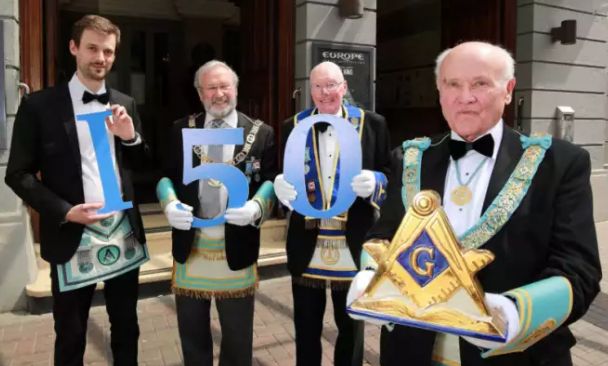 This week the Provincial Grand Lodge of Antrim celebrates 150 Years of Freemasonry. Freemasonry is one of the world’s oldest and largest fraternal non-political and charitable organisations with over 5,000 members in Antrim and 25,000 across Ireland.

The celebrations at the Ulster Hall followed by a Gala dinner at Belfast’s City Hall were attended by over 600 Freemason’s from across Ireland.

Click the picture to watch the video on 150th anniversary of Northern Ireland Freemasonry: 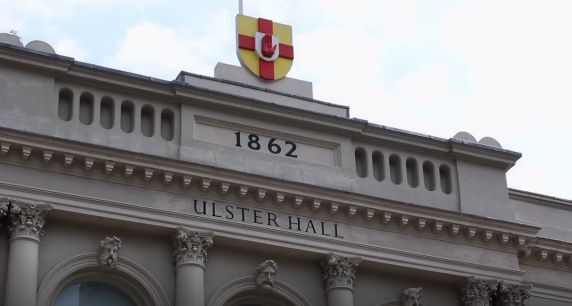