Wiltshire/England – 200 years of Freemasonry in Swindon 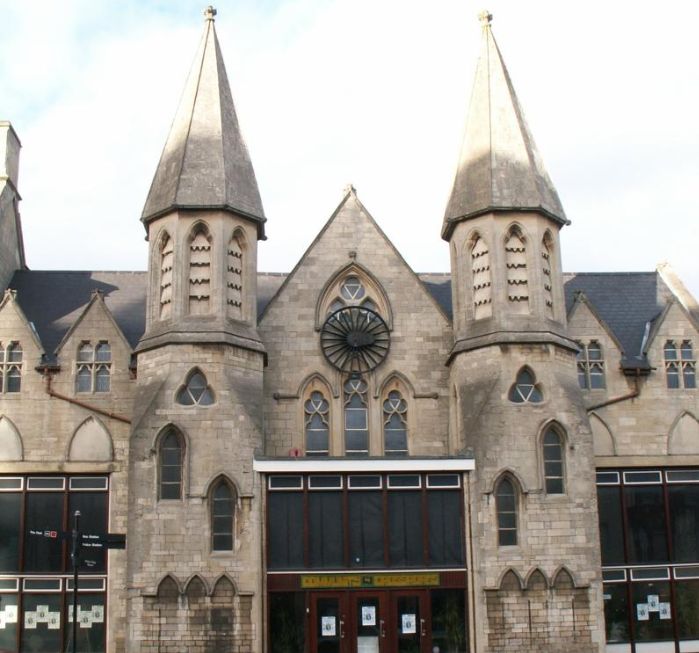 The monument was fitted to the side of the Goddard Arms by Swindon Heritage.

It marks 200 years of Freemasonry in the town. Swindon’s first freemasons met at the High Street pub in May 1818. The lodge, which was initially made of just 10 members, continued to meet at the Goddard Arms until 1875.

Noel Beauchamp of Swindon Heritage said: “This blue plaque is important because it marks something that happened in Swindon pre-railway. People know Swindon as a railway town, whereas in fact people have been living up here on the hill for a thousand years if not longer. It brings into context how old Swindon is.”

Freemason Philip Bullock, Provincial Grandmaster for Wiltshire, added: “This lodge has been here and associated with Swindon for 200 years. Freemasonry is as strong now as it was then.”

Mr. Bullock was helped in unveiling the blue plaque by another long-standing freemason. Richard Goddard, Provincial Grandmaster for Worcestershire, is also a relative of…

read more and watch a video at the Swindon Advertiser website: