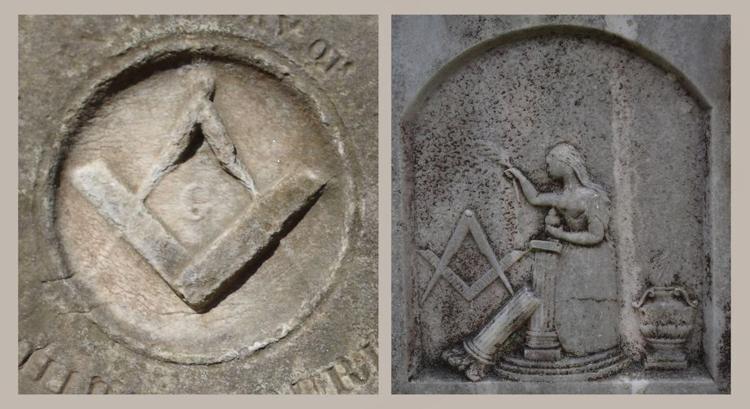 Old Cahawba Archaeological Park will hold a celebration sponsored by the Free and Accepted Masons of Alabama for their 200th anniversary on June 12.

The event is free to the public and will highlight the 200th anniversary of the founding of the Masonic Grand Lodge in Alabama as well as Old Cawhaba’s early history.