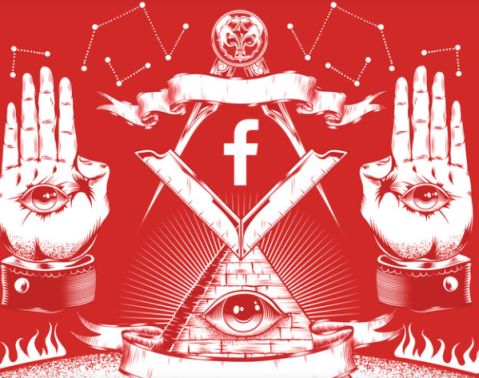 Agents of revolution: How 500 years of social networks shaped humanity

Facebook might be the biggest social network but it’s far from the first, despite what those in Silicon Valley will have you believe. Stanford University fellow and Oxford University historian Niall Ferguson argues that social networks have been around for centuries and the most prominent of which — the Freemasons — could very well be responsible for democracy as we know it. Started in the 1700s in England and carried over to what would later become America, it was a place where class and social strata didn’t count and people could exchange ideas freely… and its members included none other than George Washington and Benjamin Franklin. Niall’s latest book is the tantalizing The Square and the Tower: Networks and Power, from the Freemasons to Facebook.

read more and watch the film at bigthink.com