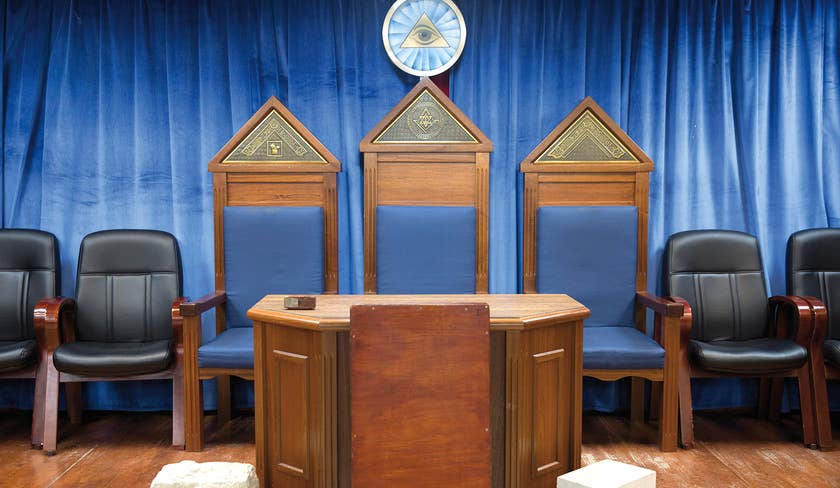 Freemasonry is back on the world’s agenda. It’s hard to believe that at the start of the third decade of the 21st century, there are large numbers of people who can fear, of all things, an order comprised largely of retired elderly folk that has for years been attempting to recruit new members, with only partial success. But the return of old phobias is one of the characteristics of the present era.

At demonstrations and in discussion groups of conspiracy theory, proponents are once again citing the Masons as the source of all the world’s evil. Posts and comments on the web contain fictitious lists of political leaders and billionaires who are supposedly members of the order. They’re said to be “pulling the strings” of the coronavirus crisis, political polarization in the United States and more. The QAnon conspiracy, which has millions of adherents in America and elsewhere, claims to…