A Birmingham councillor has revealed: “ I’m a Freemason and proud of it ” 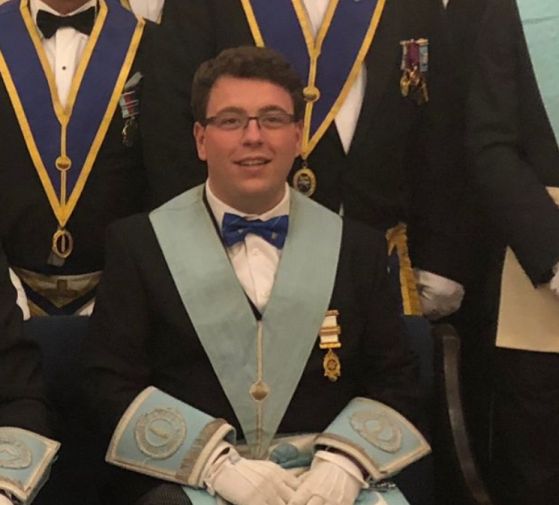 A Birmingham councillor has revealed: “ I’m a Freemason and proud of it ” – insisting the organisation did not “fake Moon landings or topple Governments”.

Gary Sambrook spoke up amid suggestions that cronyism and secrecy surrounded the movement, following disclosures that two lodges were operating at Westminster.

The National Union of Journalists said both journalists and MPs should openly declare their membership of Freemasonry.

And MP Sarah Wollaston asked on Twitter why “anyone would bother with all that claptrap if not for the chance to weasel an unfair advantage”.

But Coun Sambrook, a Tory who represents Kingstanding , said Freemasons did a great job for charities and its members were ordinary people – despite the “funny handshakes”.

“For a long time Freemasonry has been on the receiving end of whispering, stigma and discrimination,” he said…