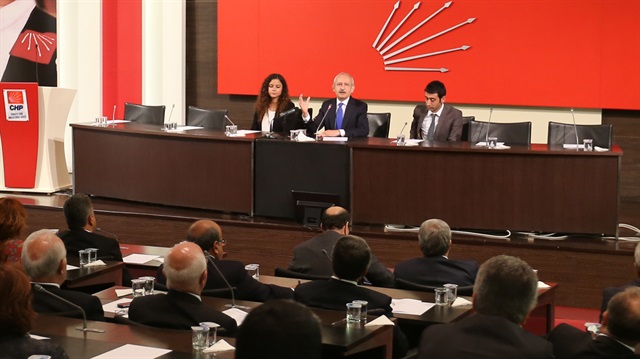 Turkish freemasons are lobbying for their candidate to be chosen to represent the main opposition Republican People’s Party (CHP) in the June 24 presidential election, Islamist newspaper Yeni Şafak said in an apparent attempt to undermine opponents of President Recep Tayyip Erdoğan.

“In Ankara political circles, the name of a former minister who … is known to be conservative … and who is a member of masonic clubs has been talked about a CHP presidential candidate,” the newspaper said.

“The masonic structures are said to have put pressure on CHP leader Kemal Kılıçdaroğlu, warning him that if he does not choose this presidential candidate, his party leadership could be in danger.”

The CHP’s offer to have 15 of its members of parliament join the nationalist Good Party so that it could secure the Good Party’s presidential candidate a place in the race was transmitted by Tayyibe Gülek, a former parliamentarian for the Democratic Left Party, Yeni Şafak said.