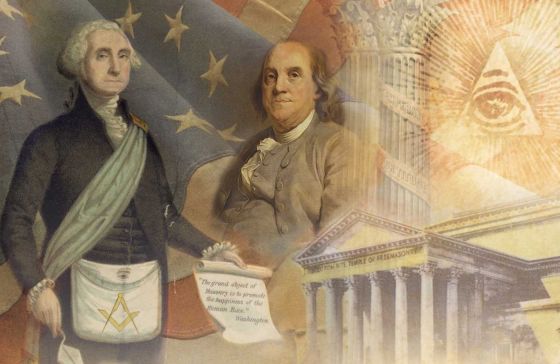 • Explores the American Masonic system and its strengths and failings:

• Investigates the racial split in American Freemasonry between black lodges and white and how, unlike French lodges, women are ineligible to become Masons in the U.S.