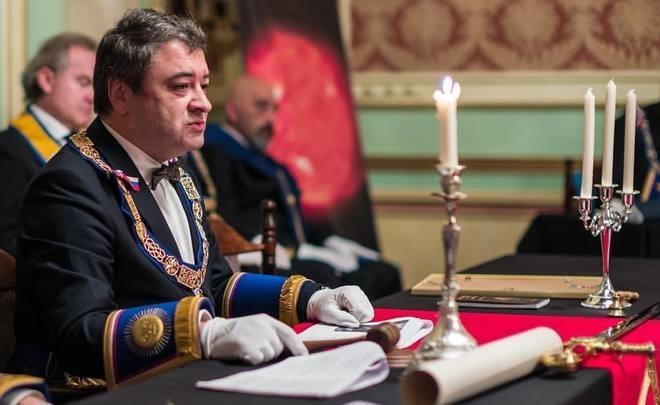 Realnoe Vremia: Is Masonry active and widely spread in Russia? Do you note any differences between Masonry in Russia and abroad?

Andrey Bogdanov: Grand Lodge of Russia that I chair belongs to Regular Masonry that dates back to 1717, after creating the first Grand Lodge in England. Regular Masonry compulsorily sticks to loyalty principles of the existing state power and belief in God. Discussions on political and religious issues aren’t’ allowed in our lodges. And, of course, it is respect for traditions of our fraternity that we call landmarks. So Regular Masonic lodges have over 4 million people all over the world. Numbers of lodges in the USA, Latin America, Europe are especially big. For instance, about 300,000 people belong to lodges in England, over 2 million – in the USA, tens of thousands of Masons are in Germany, France, Brazil, etc. The number of brothers in Russia…