Argentina – Saint Martin and Freemasonry: How Did the Country Fathers Come to the Lodge? 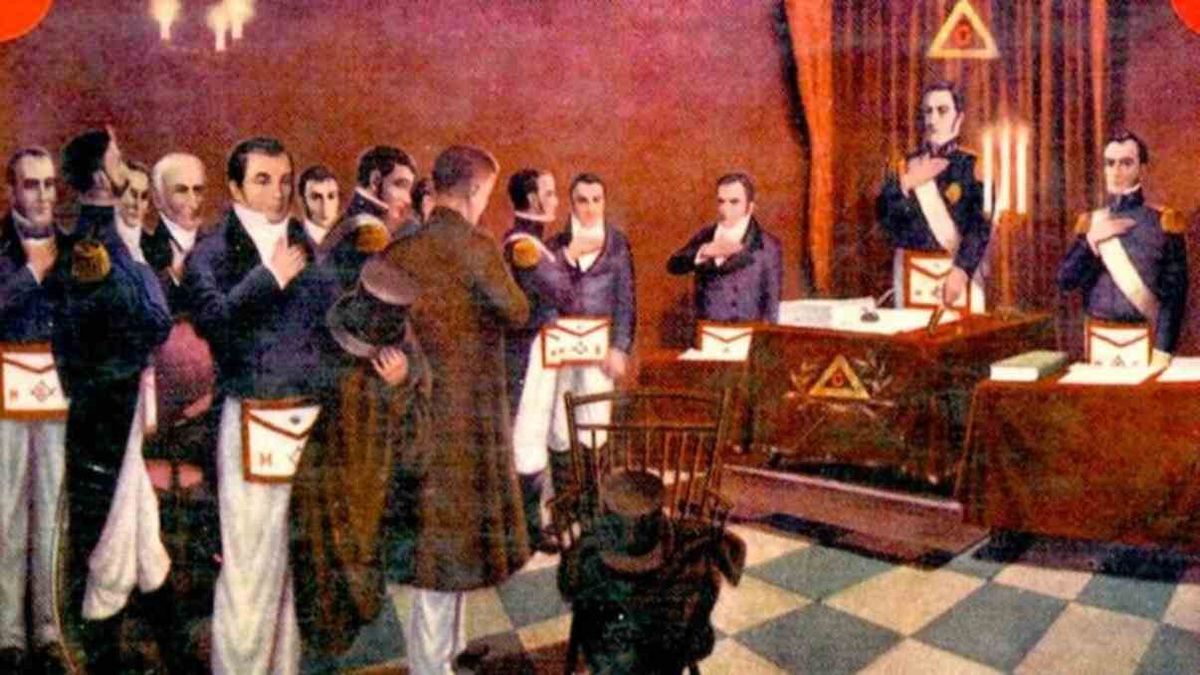 The reality of the River Plate in 1778 was promising. Two years earlier, Buenos Aires had become the capital of a new legal-administrative location, called the Viceroyalty of the Río de la Plata, and reconfigured power relations between the Hispanic colonial territories. José Francisco was born in Yapeu, the son of two peninsular Spaniards, Juan de San Martín y Gómez, a Spanish soldier, and Gregoria Matores del Ser. Everything had changed by 1810, the Bourbon royal family was imprisoned for two years by Napoleon Bonaparte and soldiers were fighting on the European battlefields to free San Martín Spain from French troops. In the Americas, the Viceroy’s responding to King Ferdinand VII fell through attempts at disintegration and direct declarations of various autonomy or independence. In this context, the Father of the Nation approaches Freemasonry for the first time.

According to the Argentine historian Emilio Corbier, San Martín began in Freemasonry in 1808 at the Integrity Lodge and later became part of the Rational Knights Lodge No. He later obtained the degree of Master Mason. From there he took the ideas of homeland independence and independence, which…