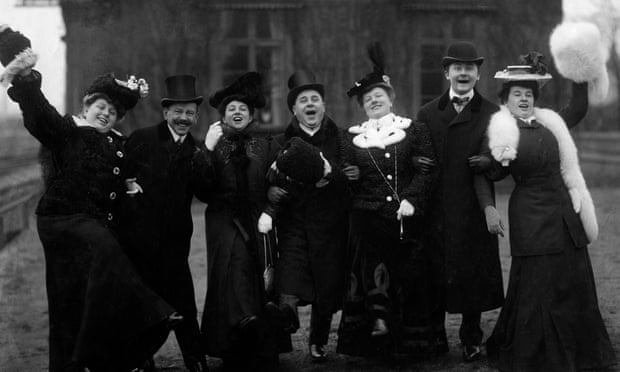 Research has uncovered a masonic connection to why revellers around the world link arms when they sing Auld Lang Syne at new year. A study of Robert Burns’s best-known song links the practice to Freemasonry, where singing with arms crossed and hands joined was a parting ritual in many lodges.

Dr Morag Grant, a musicologist at the University of Edinburgh– who has published a book about the song – spotted the masonic link while sifting through the archives of Glasgow’s Mitchell library.

A newspaper report of an Ayrshire lodge’s Burns supper in 1879 describes the song being sung as members formed “the circle of unity” – a common masonic ritual also called the “chain of union”.

Grant said the tradition of singing the song at times of parting, and doing so with crossed hands, emerged in the mid-19th century, not only among Freemasons but also in other fraternal organisations.