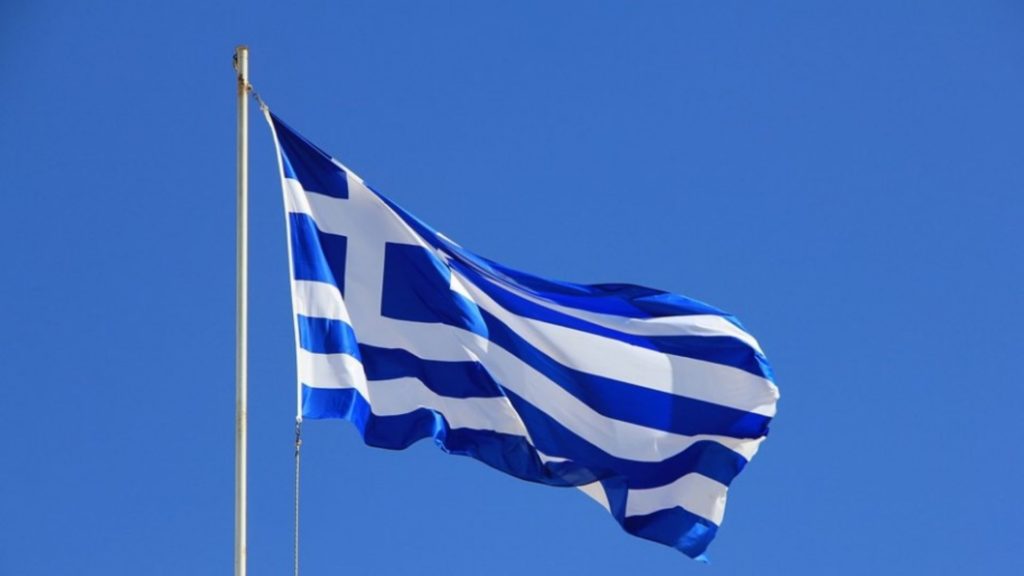 The Gregorios Lodge in Oakleigh will hold the commemorative event, the first ceremony of its kind to be held by the Freemasons in Victoria

For the first time this month, a Freemasons lodge in Australia is set to hold an event honouring a different community.

The Gregorios Lodge is set to host commemorations for Oxi Day, marking 78 years since General Metaxas said ‘Oxi’ to Mussolini’s ultimatum to enter Greece in 1940.
Taking place on Tuesday 30 October, two days after the official day, the event will take place at their Masonic Centre in Oakleigh.

The decision to do so, is a chance to maintain contact with the important historical events of the past and an attempt to bring younger generations of Freemasons closer to their roots.
“It’s basically the first time we’ve had an officially approved ceremony to commemorate anything but ANZAC within freemasonry in Victoria, so it’s a bit of a first for our craft and first for…