Australia – Three decades as a Freemason 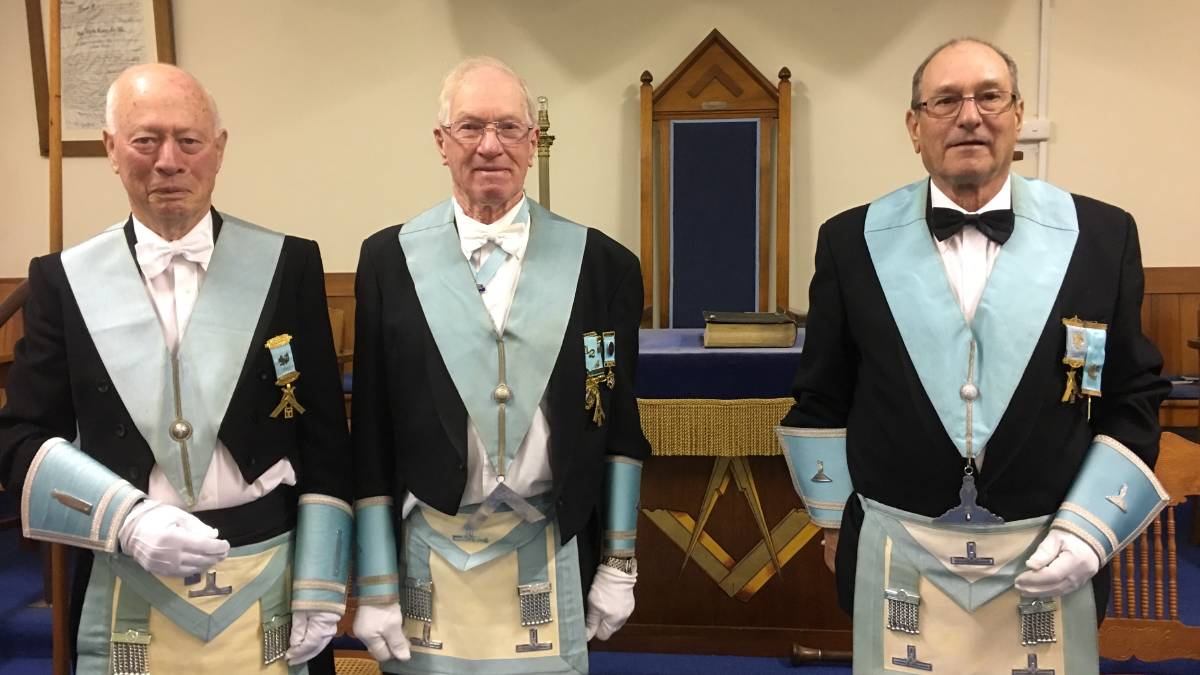 Newly installed Master of the Mid North Freemasons Lodge, Alister Hope has spent three decades as a Freemason and has now taken on the role of Master for the fourth time.
Worshipful Brother Hope’s grandfather was a founding member of the Clare Masonic Lodge, which amalgamated with Blyth in later years to form the Mid North Lodge.
WB Hope joined the lodge in 1988 and was Master in 1994, 1995, 2004 and now again in 2019.
He served as Grand Steward from…