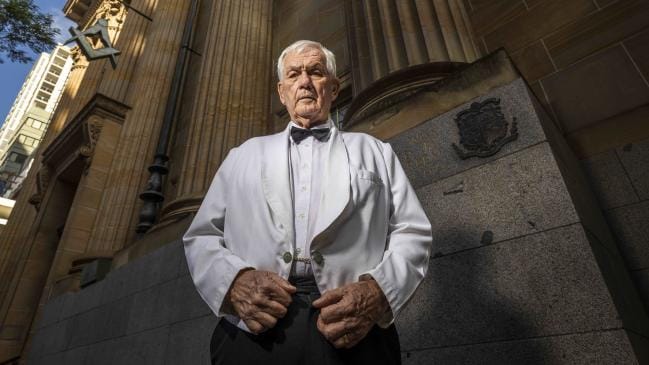 The charity arm of the secretive Freemasons has been found to have breached federal regulations in failing to be open with its Queensland membership over payments its directors approved for themselves after their $223m sale of Masonic Care homes.

After a tumultuous few years of bitter infighting within the Queensland Freemasons, the Australian Charities and Not-for-Profits Commission has issued an official warning and ordered a ­special general meeting to consult the membership over the ­secret payments.

It follows an ACNC investi­gation into the Freemasons’ charitable arm in Queensland — the Board of Benevolence of Aged Masons Widows and Orphans Fund — after its chair resigned and was forced to repay more than $70,000 in

read more at The Australian: