BBC: Freemasons explain the rituals and benefits of membership 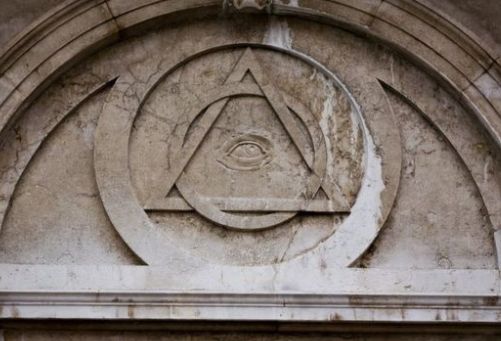 From secret handshakes and rolled-up trouser legs to accusations of nepotism, bullying and the repression of reform, the Freemasons’ reputation has not always been positive.

But with six million members worldwide, including more than 200,000 in the UK, negative publicity has not dampened people’s desire to join.

“At first I thought it was a bit odd, but then you start to understand what it’s all about,” says Anna, a senior Freemason from one of England’s two women-only masonic societies. “It can be quite addictive.”

Freemasonry in England was, for 200 years, only open to men. That changed in the 20th Century.

The first female lodge opened in 1908 with a male Grand Master. His successors have all been female, however, and men are no longer permitted to join the lodge.

Anna – not her real name – has been a member for 21 years and has completed all three Freemasonry degrees, making her one of England’s most senior female members.

read more (and watch the related films) at BBC