Behind the Widow’s Son: A Deeper Dive into the Enigmatic Mythology 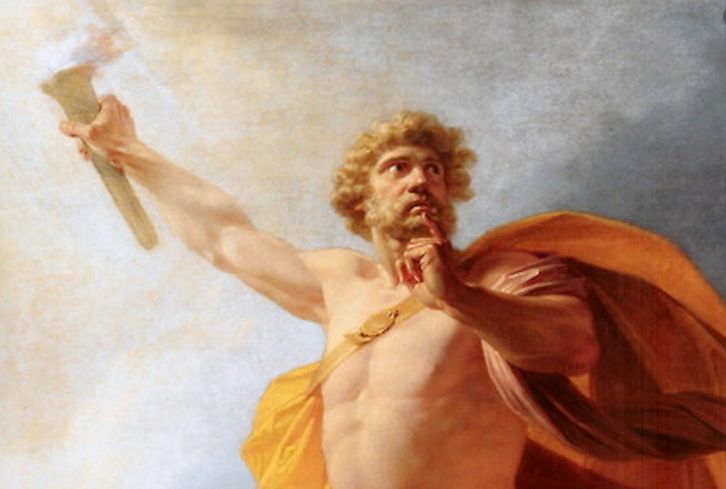 I recently covered the topic of the Widow’s Son in Freemasonry, and several avenues of interpretation and investigation about this concept, ranging from biblical genealogy to archetypal mythology.
Now, I would like to take you along for a deeper dive into the topic of the Widow’s Son, and the possible source of it in Rosicrucian, Gnostic, and generally esoteric thought. Here again, there is a range of realistic vs mythological interpretations, but the occult significance of either, or both, will be further explored.
As always, this writing does not represent the official views of Universal Co-Masonry, but is only the reflections of one Co-Mason.

A Tale of Fire and Water
At the heart and origin of the Widow’s Son concept, according to the Rosicrucian writings of Max Heindel, is an alternative take on the biblical story of Adam, Eve, Cain, and Abel, which is itself embedded in an alternative cosmology related to, but quite different from…