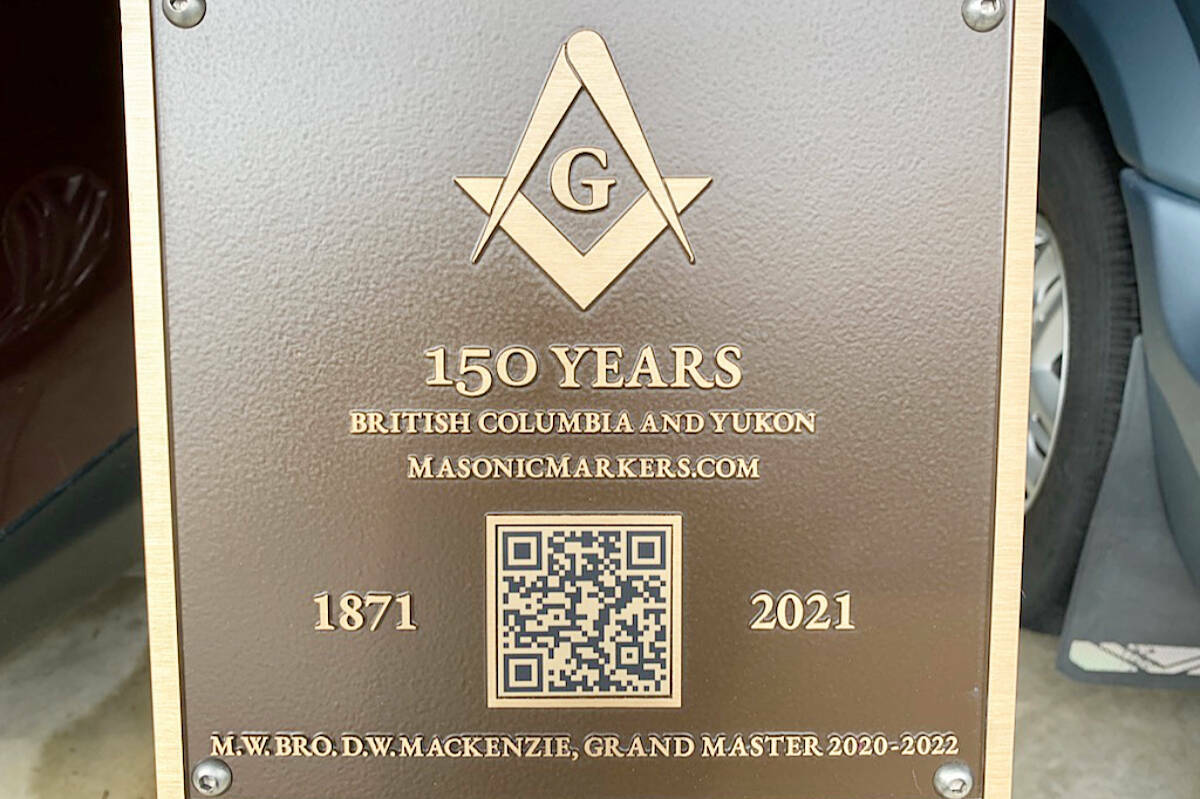 The Grand Lodge of British Columbia and Yukon will host its Annual Communication at the Kimberley Conference Centre on June 24-25, bringing hundreds of Freemasons and their families from around B.C. and other provinces and states to Kimberley. This is a momentous occasion this year as not only is it the first time this yearly event will be held in the East Kootenays, but this year also marks the 150th anniversary of the foundation of the Grand Lodge of British Columbia and the Yukon.

This Annual Communication is to be hosted by the Masonic Lodges of Kimberley/Cranbrook, the Elk Valley, Creston, Invermere and Golden.

“Kimberley has a great conference venue, it’s a world class destination, the town itself is welcoming and there are…