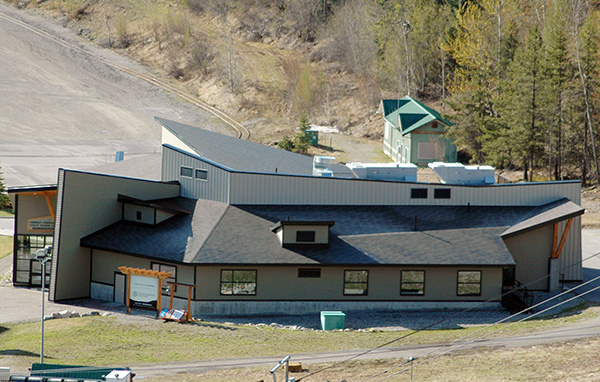 The Grand Lodge of British Columbia and Yukon is pleased to announce that it is holding its Annual Communication at the Kimberley Conference Centre on June 24 and 25. Hundreds of Freemasons and their families from around British Columbia will descend on Kimberley, with a number of visitors from other provinces and states also in attendance.

This marks the first time this annual event has been held in the East Kootenay. The event is made particularly special this year, as it marks the 150th anniversary of the foundation of the Grand Lodge of British Columbia and the Yukon.

The Annual Communication is being hosted by the Masonic Lodges of Kimberley/Cranbrook, the Elk Valley, Creston, Invermere and…