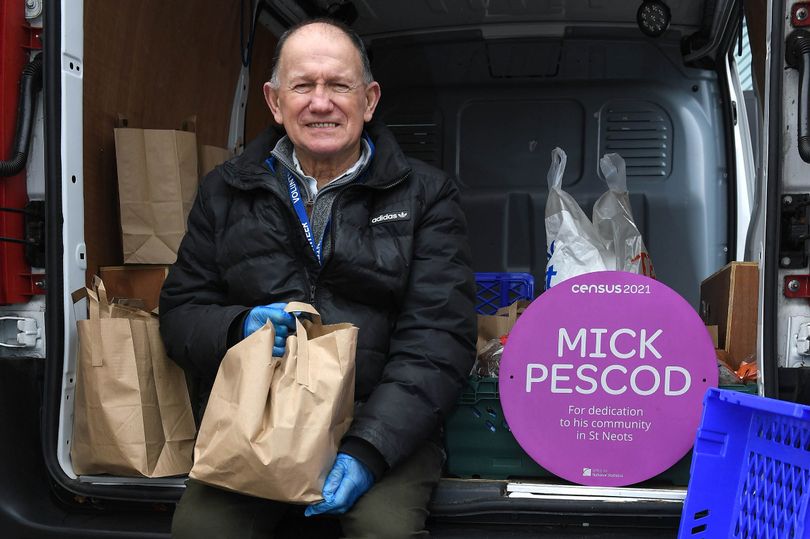 When I started searching for local legends in St Neots, one name kept cropping up – Mick Pescod. A founding member of the ‘Three Pillars: Feeding the Homeless’ charity, his generosity is well known throughout the Cambridgeshire town and beyond. “The work he does for people is amazing,” one St Neots resident told me. Another said: “If anyone is in trouble either he or the Three Pillars is called”.

The charity delivers food and other goods to homeless and vulnerable people in St Neots, Huntingdon and Peterborough. Most of it comes through donations from local people and businesses such as Tesco and Aldi.

But others come from the Freemasons – either lodges or individuals – of which Mick has been a member for 30 years. In fact, the charity itself is a Masonic organisation. The ‘Three Pillars’ in Freemasonry are wisdom, strength and beauty, which its members are supposed to uphold.

The Masons are “not a secret society”, Mick told me, adding that …