Canada – Masons in B.C. and centuries of fear surrounding them 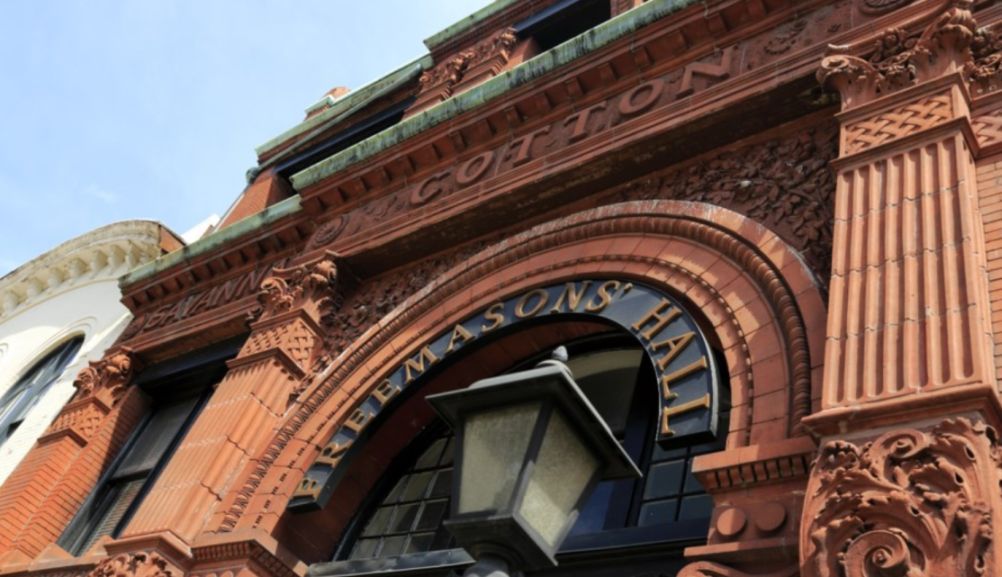 With police arresting one man in relation to Tuesday’s three fires at Mason halls in Vancouver and North Vancouver, it appears the alleged arson was directed at an organization that’s long-faced accusations of Satanism and conspiracy.

Freemasonry grew out of masonry; the earliest records related to the organization are around 600 years old from Europe. Over the centuries it has become known as a secret society with global connections. The beginnings of Freemansonry occurred around 1858 in Victoria according to the Grand Lodge of British Columbia and Yukon (GLBCY), by Freemasons who arrived on Vancouver Island from elsewhere. The first official lodge started operating a couple of years later.

This year they’re celebrating 150 years in B.C; more than a dozen premiers have had connections to the organization. There are now around 80 halls with over 140 lodges operating out of them in B.C. and Yukon. Freemasons have documented much of the operations in B.C. since…

read more in Vancouver is Awesome: