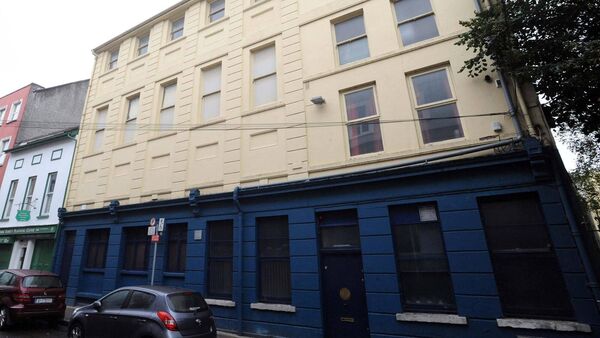 The Freemasons plan to open their historic Cork City centre building to the public more often after being cleared to build an extension on a section of a city park to facilitate improved access.

David J Butler, the society’s provincial librarian and archivist in Munster, confirmed the plan following Monday’s vote by city councillors to approve a material contravention of the city development plan to facilitate the construction of a four-storey extension to the rear of the Tuckey St building, on a portion of Bishop Lucey Park, to accommodate a staircase and lift that will improve fire safety and universal access.

Seven councillors voted against the proposal, citing concerns about the loss of public open space.