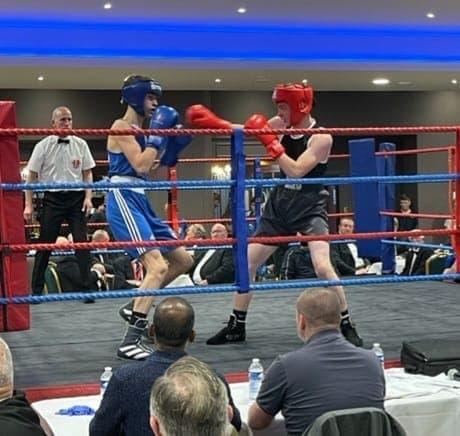 The event took place at the Greenhill Hotel in Wigton and included a range of other events like: a raffle, a tote, a whisky draw and auction.

Proceeds from the event will go towards the 2027 Festival and so far they have managed to raise over £7,000 for the cause.

Many of the fighters on the night were children and young people with some being more experienced than others.

Mr Dixon said: “Lots of Freemasons and their families were invited along and we put it on because it’s a great fundraiser and a great opportunity for youngsters.