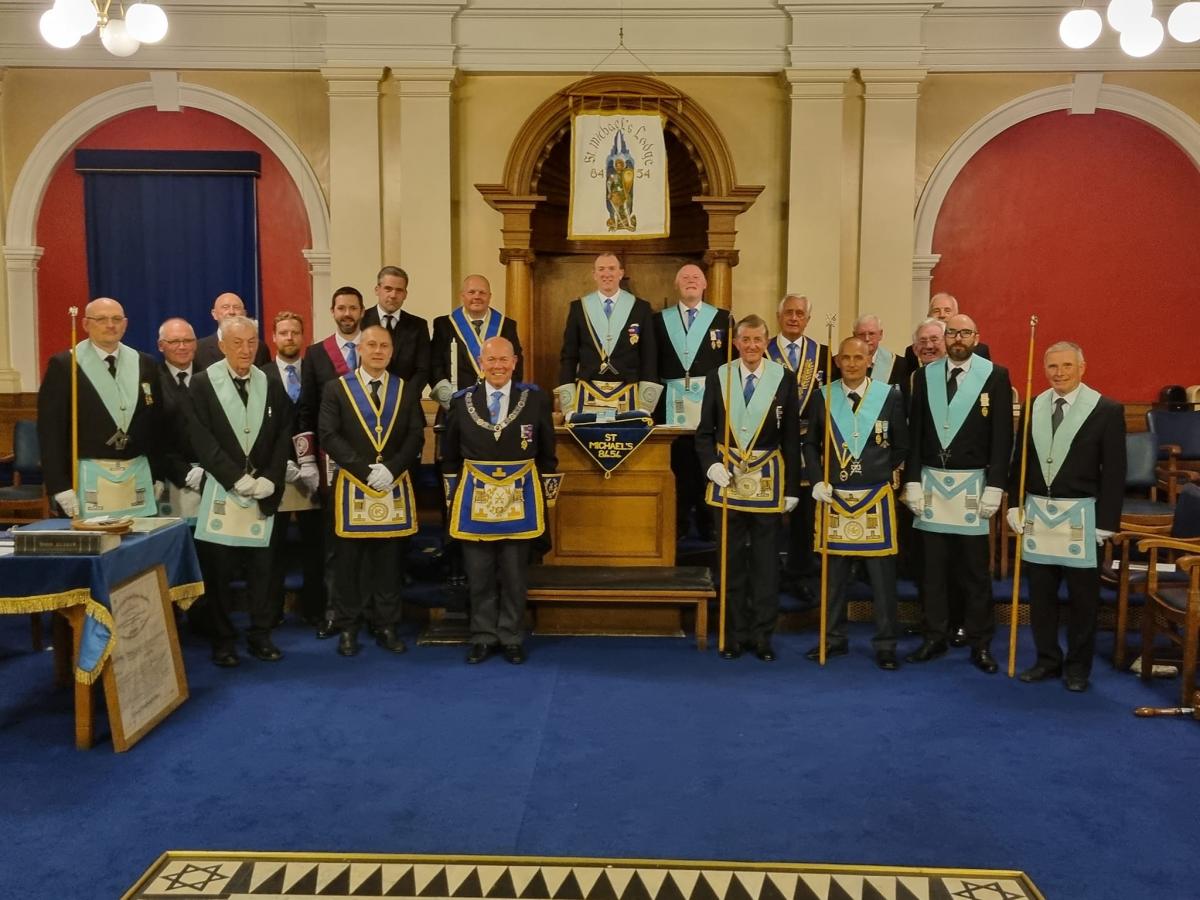 Cumbria Freemasons have this week celebrated the anniversary of one of their lodges in Carlisle. St Michael’s Lodge has been operating for 70 years as of September this year. Many Freemasons gathered to celebrate the occassion.

The Freemasons who are part of the lodge have marked the ocassion by donating around £12,000 to their chosen charitable causes.

On social media the Freemasons described the anniversary event as…