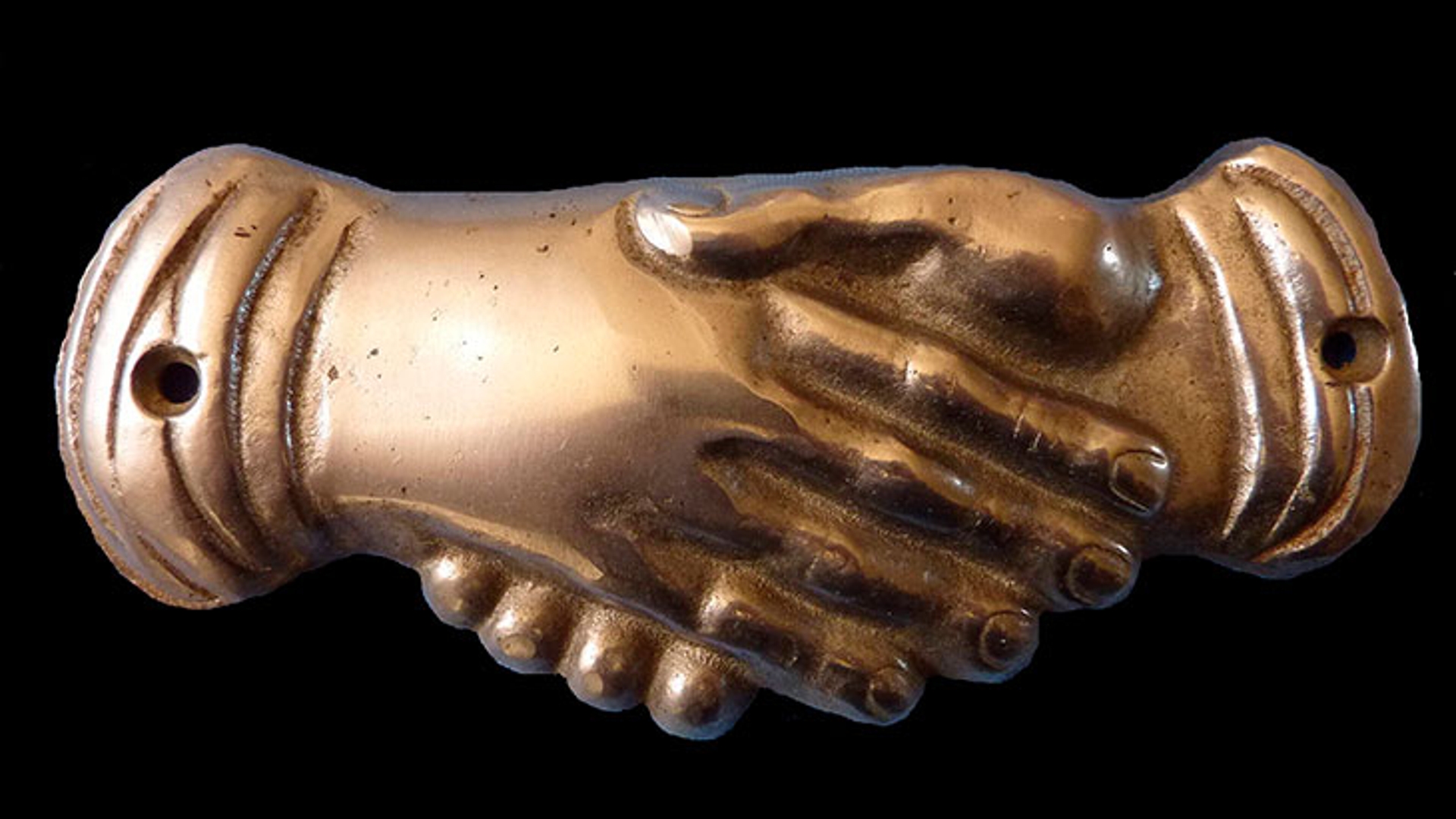 John Dickie presents the movement as egalitarian and democratic rather than as a sinister secret organisation.

The history of rubbish can be scholarship, but the history of scholarship is often rubbish. Hindsight diminishes earlier habits of thought and behaviour, especially when, as with freemasonry, they involve rolled-up trouser legs, coded handshakes and a curious blend of mysticism and matiness. Yet freemasonry was once a radical, even revolutionary, rite — to its adherents a harbinger of egalitarian, middle-class democracy, to its detractors a conspiracy of Jews, satanists and sex addicts.
The Craft is a shadow history of modernity. Though more sober than most lodge meetings, it is, like its subject, ingenious and frequently bizarre. Freemasonry, John Dickie argues, is one of Britain’s ‘most successful exports’, along with other club activities such as tennis, soccer and golf. It is ‘a fellowship of men, and men alone, who are bound by oaths to a method of self-betterment’. If this ideal of tolerant fraternity sounds modern — the absence of women aside — it is because it is.

It traces an ancient genealogy from Hiram, the Phoenician architect who built Solomon’s temple at Jerusalem, to the medieval stonemasons who, as ‘free’ artisans, carried the secrets of their craft, the ‘Old Charges’, from job to job, cathedral to cathedral. But freemasonry is …

read more in The Spectator: