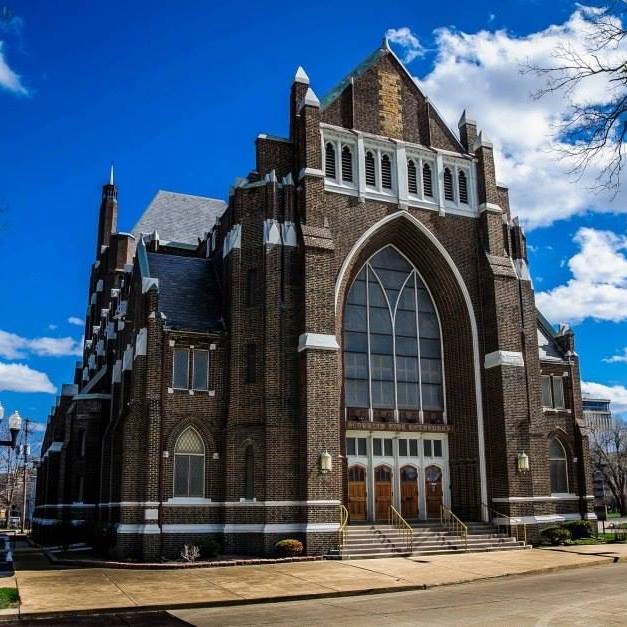 PEORIA, Ill. (WEEK) — The California developer set on transforming Peoria Heights has set his eyes on a downtown Peoria landmark.

Kim Blickenstaff, the president and CEO of Tandem Diabetes Care who was born and raised in Spring Bay, has purchased the Scottish Rite Cathedral, 400 NE Perry, for $490,000.

The landmark was built in 1925 and is on the National Register of Historic Places. Blickenstaff said he sees the building purchase as the first step towards creating a “theater district” in Peoria, modeled after Galesburg’s Orpheum.

read more at The Week: