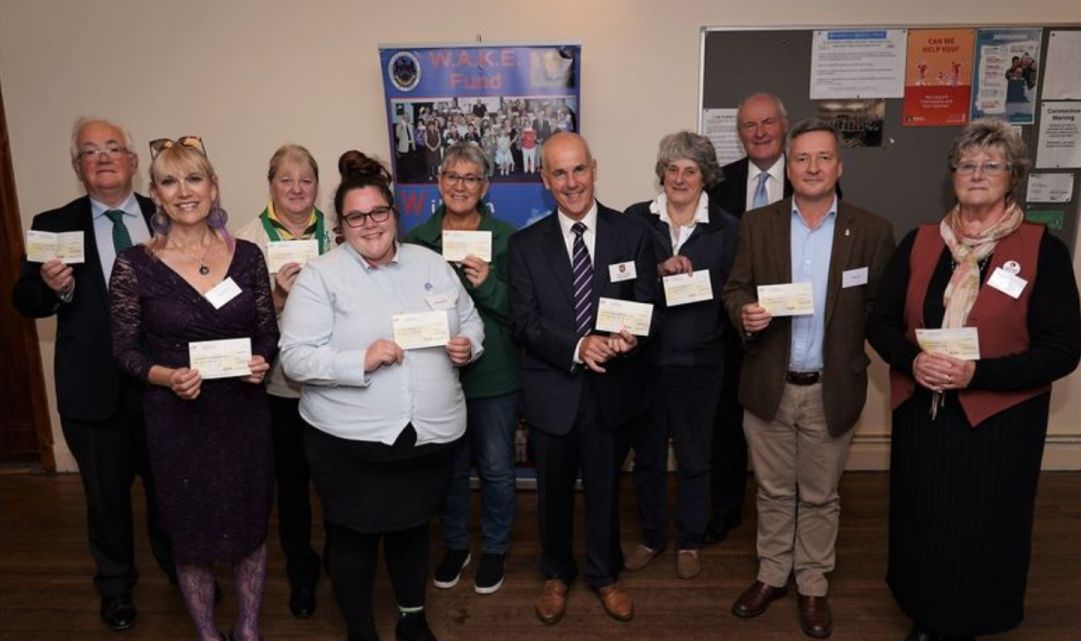 The money is raised through the ‘Wake Fund’, a trust conceived by William Alexander Kneel, the Devonshire Provincial Grand Master from 1970 to 1984 and the late owner of Kneels laundry & dry cleaners (now Johnsons).

Since the idea was initiated, the fund has grown through the continued generosity of Devonshire Freemasons and wise investments.

Today it stands at £2.3 million from which the trustees distribute the income generated, currently around £50,000 each year.