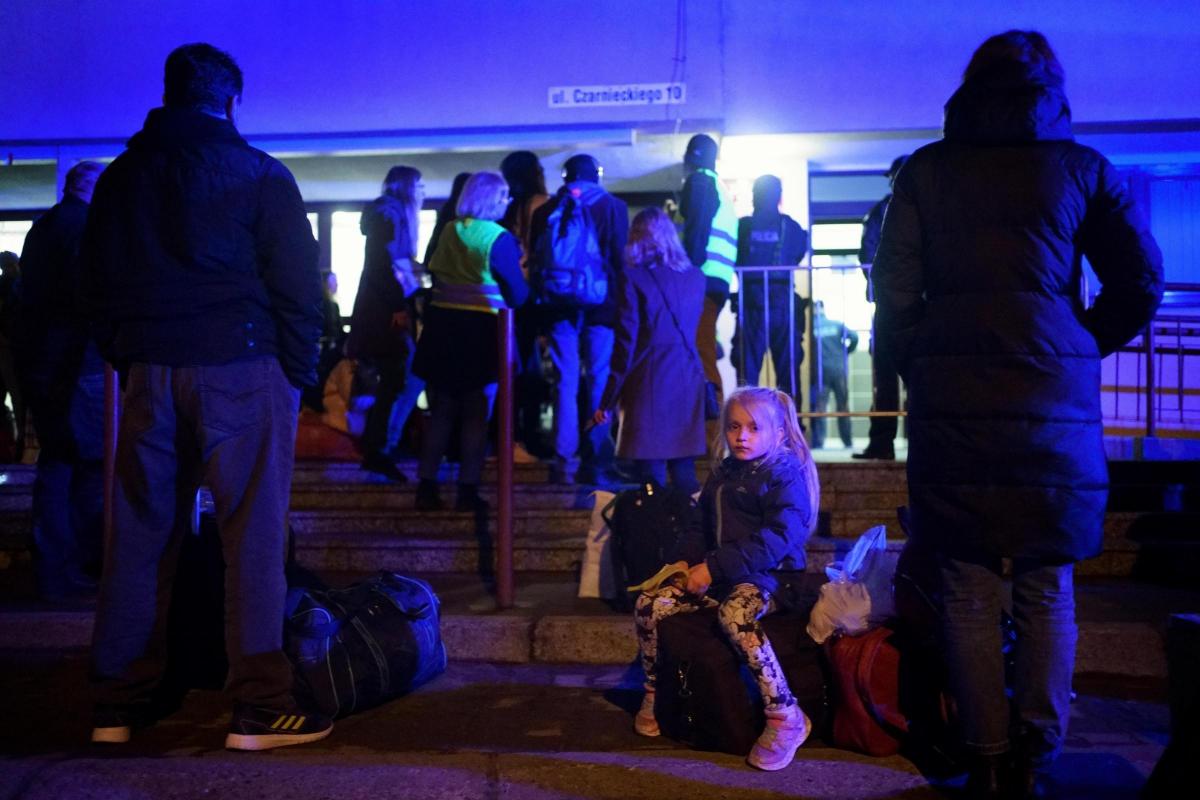 Thousands of Ukrainian refugees as well as displaced people still inside the country will be given help and support, thanks to half a million pounds raised by Freemasons across England and Wales, including Dorset.

The money is being directed to charities working on the ground in Ukraine, as well as organisations helping refugees in neighbouring countries including Poland, Moldova, Romania, and in the UK.

The £500,000 was raised in less than three weeks and the total is still growing as Freemasons continue to dig deep to help the refugees.

The chosen charities, each of which will receive £100,000, are the UK Committee for UNICEF, Plan International UK, The Refugee Council, British Red Cross and UK for UNHCR, the…