England – A new lodge will be run entirely by young members 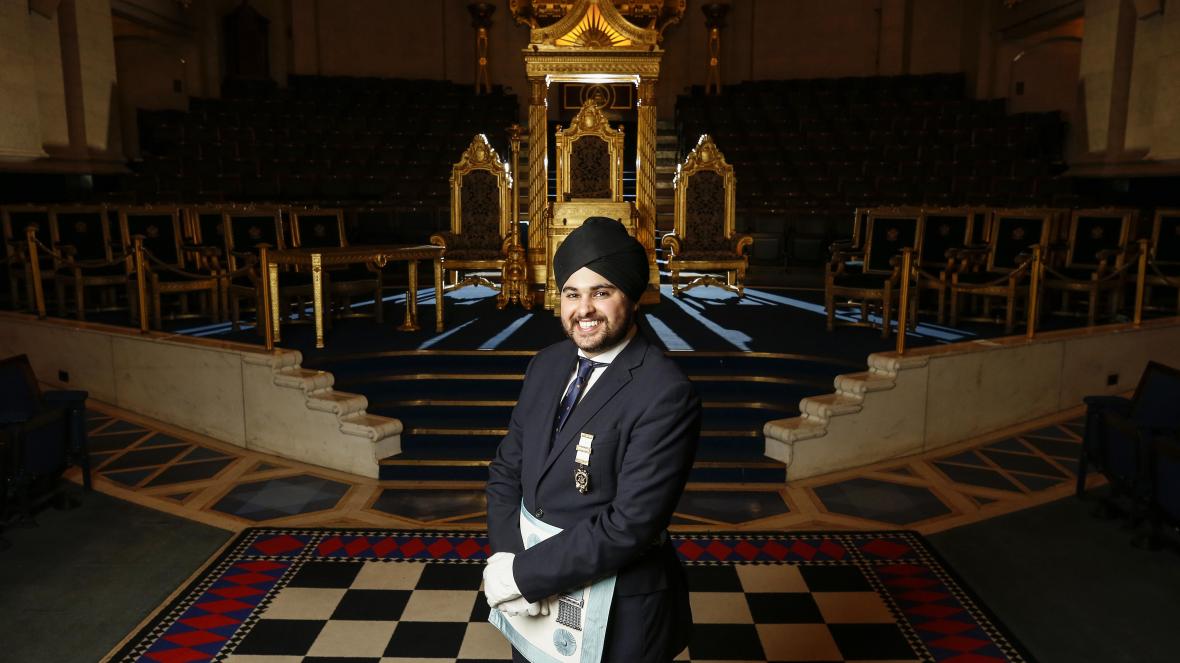 Freemasons make no secret of need for younger members.

Set in their ways for 300 years, the Freemasons are opening a lodge aimed at young people to combat a slump in membership.

Having once boasted as many as half a million brothers in the years after the war — including Sir Winston Churchill and the Duke of Edinburgh — membership has fallen to 192,818.

The lodge, which will open this year, will be run entirely by young members with the three leading positions — secretary, treasurer and director of the ceremony — to be men under 35.

Its activities will have an emphasis on environmental and mental health initiatives. It will also hold more social events than other traditional lodges.

read more in The Times: