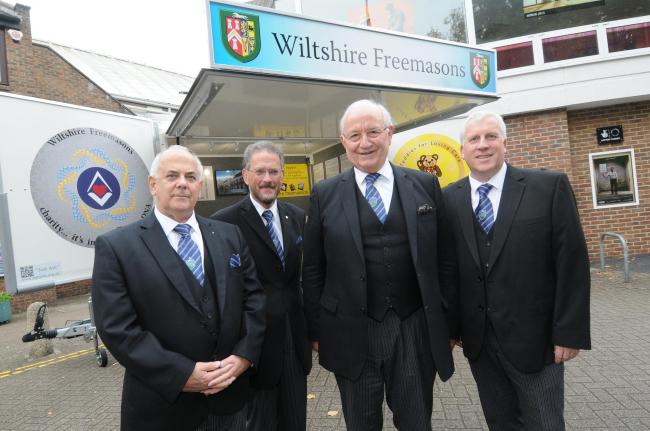 During the meeting, there was a donation of £3,000 made to Julia’s House, with the money coming from Freemasons at various provinces around the county.

The Freemasons are also making a large donation to the Air Ambulance in the next few weeks, and three other hospices in and around Salisbury.

The other charities hosted at the event were the Royal British Legion, the Armed Forces charity, Dorothy House Hospice Care, and Teddies for Loving Care.

Phillip Bullock, Provincial Grandmaster of the Wiltshire Freemason’s, was…