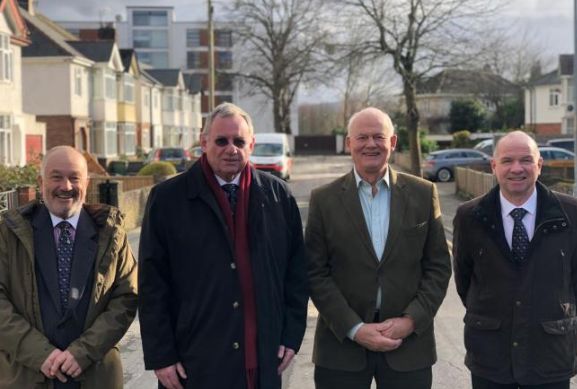 FREEMASONS in Herefordshire have donated £10,000 to the appeal to support victims of the floods caused by Storm Dennis.
Herefordshire Community Foundation and the Hereford Times teamed up to launch the appeal on Monday, with the amount now almost at £40,000.
Flood-hit households who have already applied will get a £200 “first aid” payment, with the first receiving their money earlier today.
“We’ve decided to give emergency first aid which is £200 to those who have been flooded and made an application,” Herefordshire Community Fund chairman…