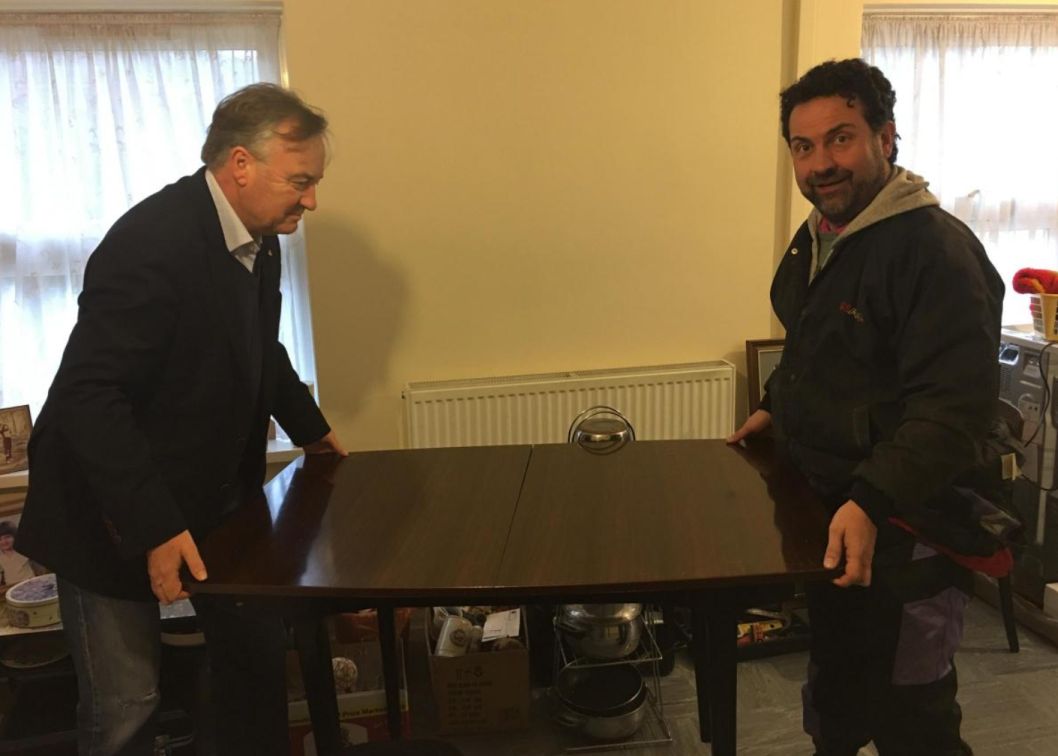 An elderly woman whose home was raided by burglars shortly before Christmas has received a welcome hand from some kind strangers to help refurbish her new home.

Last December, News Shopper reported the story of Eileen Harper, 84, whose Eltham home was burgled while she was away at a nursing home after suffering a broken hip.

Eileen was “devastated” after thieves stole her and her late husband’s wedding rings, her engagement ring and around £200 in cash.

After her home was left in a horrendous condition by burglars, Eileen did not want to return as she felt unsafe.

After spending more time in the nursing home, Eileen was allocated a bungalow to move into, but it was in need of remedial works to make it more…

read more at the News Shopper: