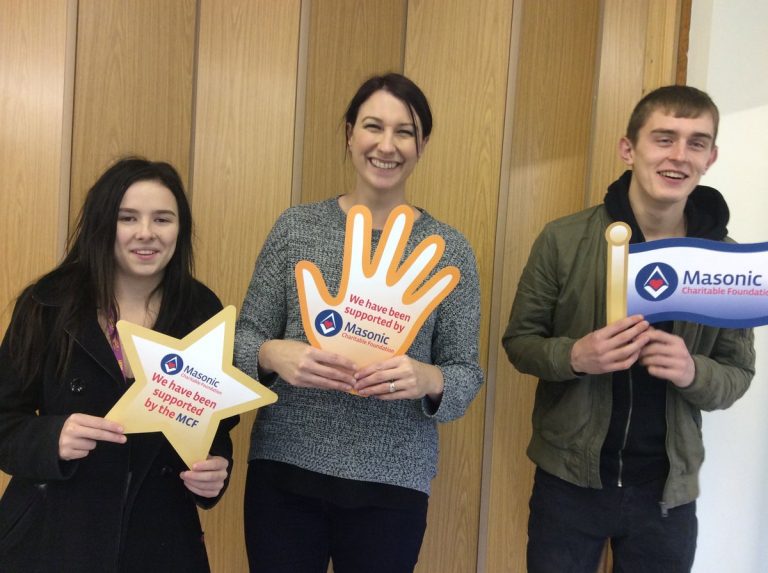 Small charities will now be able to apply for multi-year grants to cover basic running expenses and other core funding costs, following a major policy shift at the Masonic Charitable Foundation (MCF) – one of the largest grant-making charities in the country.

Until recently, the MCF, in common with many other charitable foundations, has tended to concentrate on project-based funding, which generally provides more measurable results. The MCF also gives one-off unrestricted grants of up to £5,000 to small charities for general charitable purposes.

However, having identified the growing issue of smaller charities facing difficulties due to lack of core funding, the MCF has bucked the trend amongst similar grant-giving bodies to address the issue and has expanded its current programme of non-ring-fenced grants.

The new grants are available to charities with an income of no more than £500,000 a year, often much less, and will be for a maximum of £5,000 per year over 3 years. The first round of these extended unrestricted core funding grants has just been announced for 22 small charities.

It is hoped that these multi-year unrestricted funding grants will …