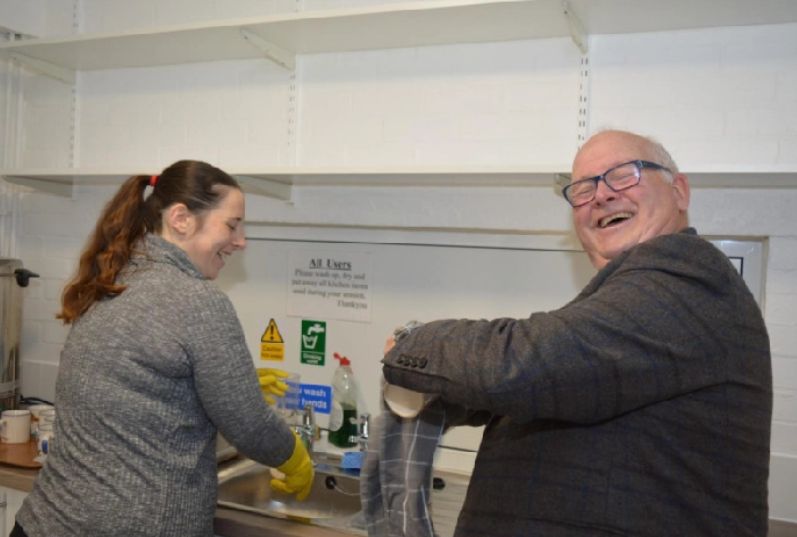 (by Neil Shefferd,  Buckingham and Winslow Advertiser, May 2019)

Andrew Hough visited the centre to look at the new kitchen and flooring which was installed courtesy of a grant of £3500 from the charitable fund.

The youth centre previously suffered a burst pipe which flooded several rooms and damaged the kitchen facilities beyond repair causing it to close temporarily.

Andrew was welcomed by Katie Cleminson (deputy youth club leader) and John Barnett (director/trustee) who gave him a tour of the centre and showed how the Bucks Freemasons donation had helped.

Buckingham Youth Centre, which was named as…