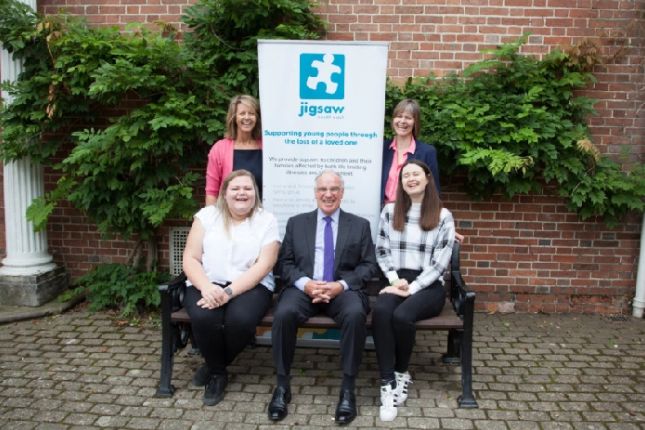 A youth ambassador for a child bereavement charity has met with the head of Sussex Freemasons after it was announced that the Masonic Charitable Foundation would donate a £15,000 grant to the support service.
‘Young Ambassador’ Molly Humphreys, along with fellow youth ambassador Hannah Romaine, met with the head of the Sussex Freemasons, Christopher Moore, and his wife Veronica to talk to them about the support they received from Jigsaw (South East). The two girls, who are aged 18, both lost their fathers when they were aged eight and nine respectively.
During the meeting, they also discussed how the grant the charity is receiving from The Masonic Charitable Foundation will help children and young people across Surrey and Sussex who have lost or are facing the loss of a loved one.
The funding will be paid over three years to…