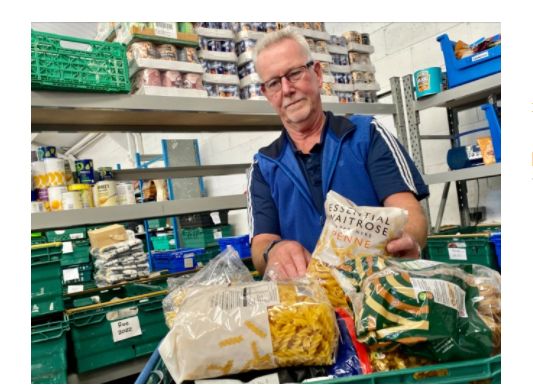 Horsham Freemasons from the Normandy Centre in Denne Road, Horsham are to restart their hot meal deliveries initiative across the Horsham District area this weekend. The scheme, which is funded by Horsham Freemasons and being run in conjunction with the Horsham Matters foodbank, will once again see local freemasons deliver a hot, two course, main meal, cooked by Debra Moore, the Chef/Proprietor of The Café, on a Sunday lunchtime every fortnight, to those people who have been locally identified within the Horsham District as vulnerable.

The scheme builds on the success of that run by Horsham Freemasons between May and July this year, when over 350 meals were funded, cooked and delivered to those in the community who, for whatever reason, were unable to cook for themselves or who were struggling to be able to afford them.