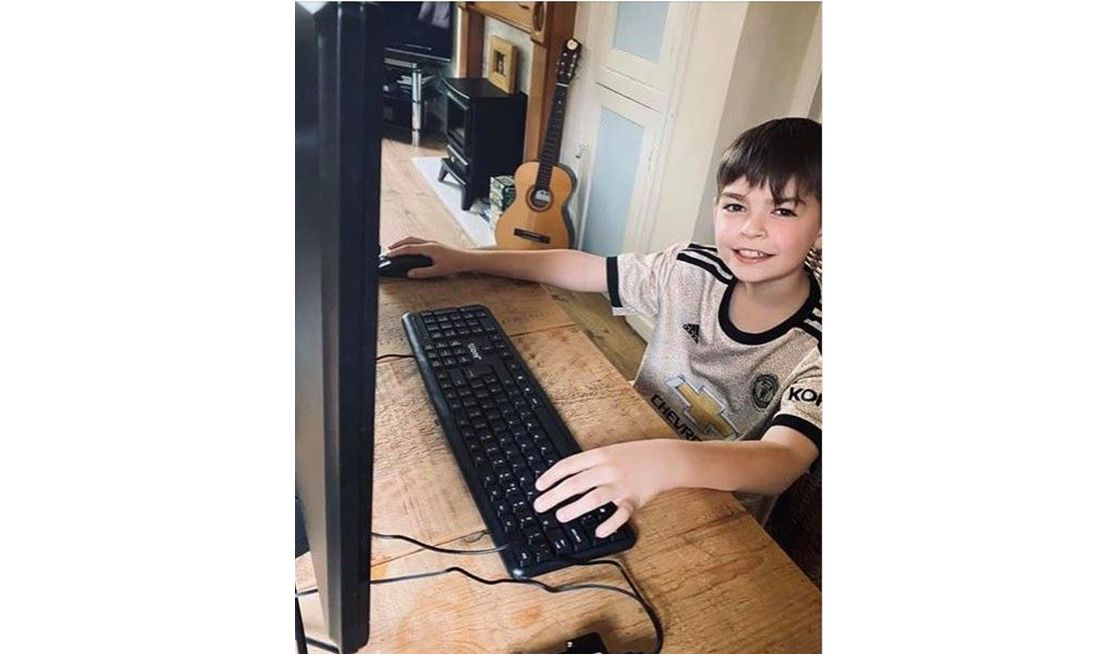 More than 50 computers have been donated to children who cannot learn from home. The Cambridgeshire Freemasons donated 55 Raspberry Pi computers to children through a campaign to give out nearly 10,000 laptops to children in the county.

The Cambs Youth Panel is collecting laptop donations and refurbishing them, then giving them to one of the thousands of children struggling to learn from home without technology or on a mobile phone as part of its Digital Drive campaign.

The Cambridgeshire Freemasons worked together with the aim of donating 45 Raspberry Pi computers, but exceeded the target by ten.

Raspberry Pi is a low-cost computer the size of…