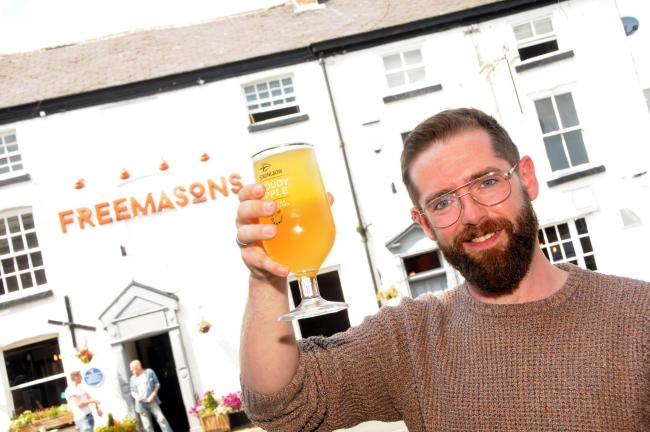 A NEW menu, themed food nights and charity events are among the great line-up on offer at the Freemasons in Knutsford, which has re-launched under new ownership.

Locals were disappointed when the popular Silk Mill Street pub in closed earlier this year. A grade two listed building, the Freemasons has been a public house since 1891.

It reopened at the end of April under the management of Sam Skinner, who is no stranger to the pub, having worked there for two years until August 2018.

“I really enjoyed my time at the Freemasons, and was delighted to be asked to come back and run it,” said Sam.

His first major job has been to overhaul the menu, and he has created a new offering based on hearty pub favourites.

“Based in the heart of Knutsford, it’s really important for us to…