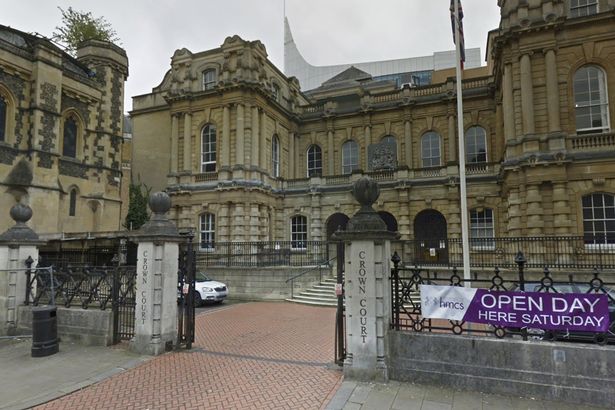 A son went on a psychotic rampage and killed his own mother after becoming paranoid about the Freemasons and the illuminati, a court heard today.

Malo Myers took two kitchen knives from a drawer at the family home in Aylesbury and stabbed his mother Lorna to death as she tried to prevent him leaving the house.

He then lunged at a second victim – stabbing him after he tripped up in the kitchen, the court was told.

The horrific attack followed weeks of growing fear among his family, after Myers suffered increasingly paranoid delusions about the secretive Freemasons and popular internet conspiracy ‘The Illuminati’, said Mr Roques.

Judge Heather Norton heard that his family had pleaded with him to get medical attention for his deteriorating mental health, which followed his frequent and fearful comments about the secret societies and making bizarre hand gestures.

However, the prosecutor said Myers’ 54-year-old mother was found with…

read more at the Mirror: