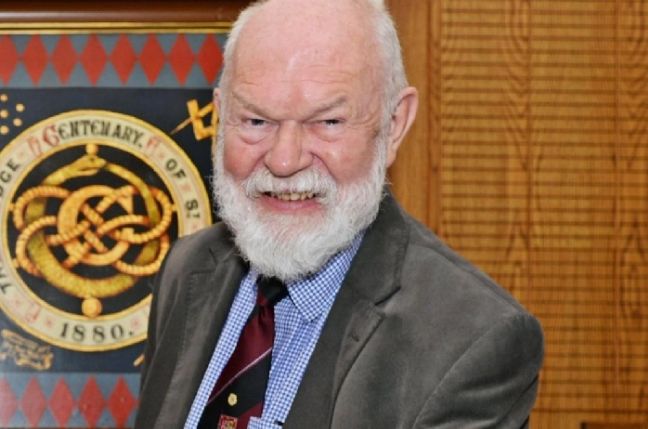 Tributes have been paid to a well-known Doncaster magistrate and leading Freemason after his death at the age of 70.
Stuart Grantham had been a magistrate in Doncaster since 1989 and was also heavily involved with the Freemasons and Doncaster’s Danum Round Table during his career.

Mr Grantham died peacefully in hospital on April 26, surrounded by his family.