Bristol/England – What really goes on in a Freemason’s Hall? 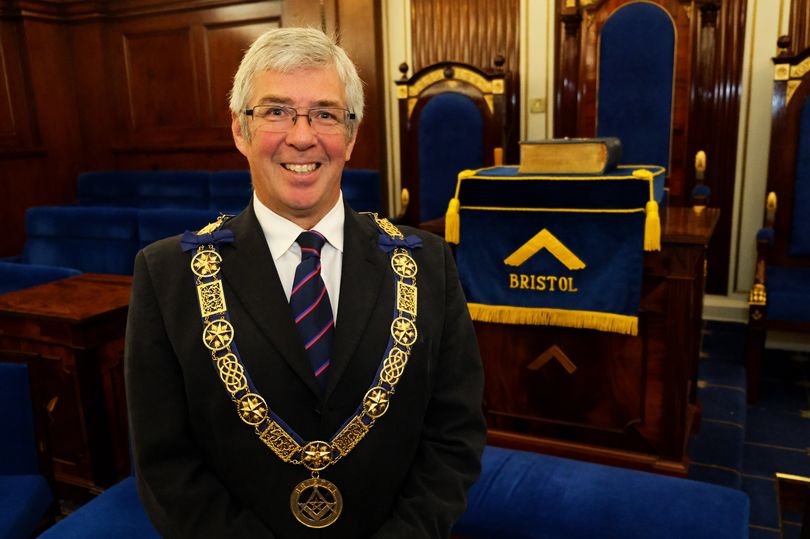 A once secret society opened its doors to the public in Bristol last weekend.

Freemason Hall which sits at the bottom of Park Street in Clifton, is home to the Provincial Grand Lodge of Bristol.

It is the central hub for the practice of freemasonry across the region, which is one of the oldest and largest fraternal organisations in the world.

Freemasonry still contains ceremonies and rituals that remain largely secret today, but in recent years the order has become more open and transparent in its practises, and the event in Bristol is part of that.

The open day itself saw a steady stream of Bristol public coming into visit the grand building, where a series of tours and talks took place. This isn’t the first time Freemason’s Hall has done this, they started to have open days back in 2006, but this is the first of its kind for three years. It is part of its drive to modernise its membership and become more outward facing.

The Freemason’s Hall is the only one of its kind in Bristol, and meetings are believed to have taken place on the site where it sits since 1775. The building itself was…