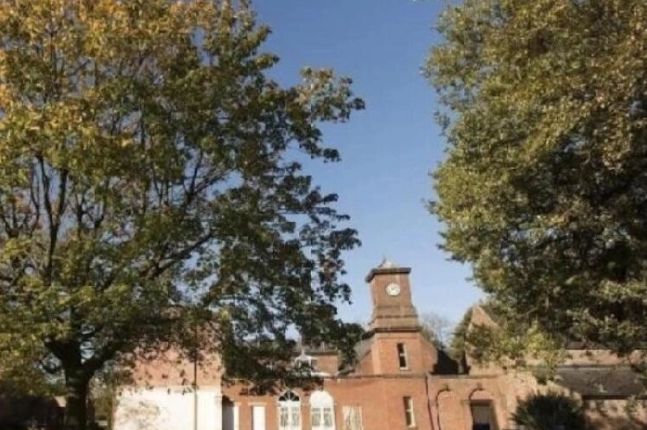 The Leyland Freemasons have been revealed as the preferred bidder to take over the running of Worden Hall in the town.

The group has been in negotiations with South Ribble Borough Council as part of the authority’s search for investors to bring the historic building back into use.

It emerged in March that talks were taking place with a single, unnamed bidder – after five other expressions of interest were ruled out.

The masons say that they would “invest substantially” in the eighteenth century hall and open up much of the ground floor for public use – including weddings and meetings. The Grade II-listed building has been largely disused since 2012.

While council officers are responsible for the ongoing negotiations, cabinet members will have to approve any deal.

And that means the final decision could be determined by whichever party controls the council after next week’s meeting to install a leader in the wake of local elections in the borough.

The Conservative group have lost overall control of the authority, but Colin Clark, currently the party’s cabinet member for assets, says he is “pleased” that the masons are in the running for a 25-year lease on the site.