London/England – Enjoy Freemason’s organ concert from your own home 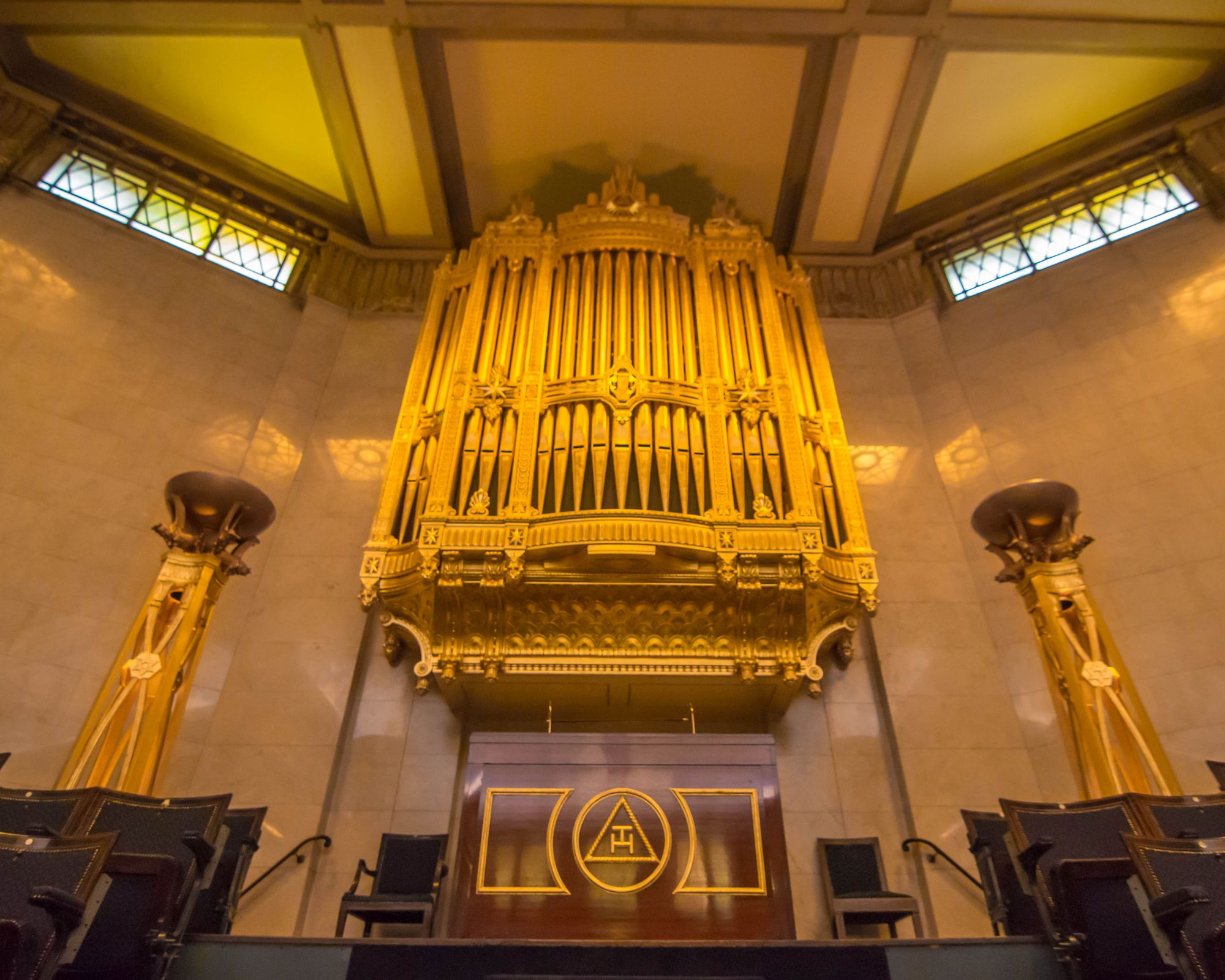 Freemasons’ Hall has announced its first Organ Concert of 2021, which will take place on 30 March, at 7pm. The event, being held virtually, will showcase the magnificent Willis pipe Organ, which resides in the Grand Temple of Freemasons’ Hall in London, an art deco masterpiece completed in 1933. The concert is to be given by Carl Jackson, MVO, director of music at the Chapel Royal, Hampton Court Palace. He studied at the Royal Academy of Music and he has held organ scholarships at Downing College, Cambridge as well as his current base of…