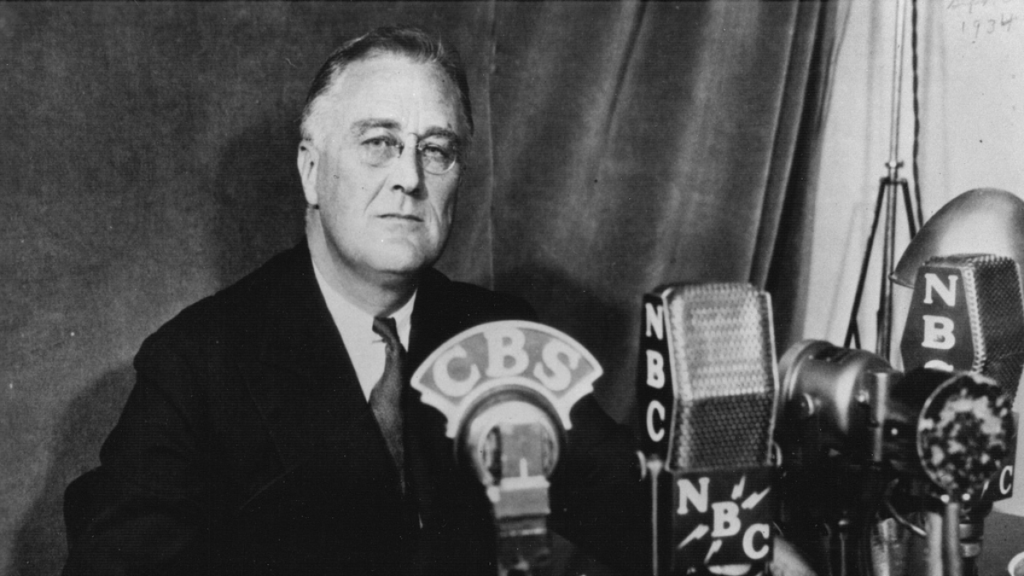 Freemasons belong to one of the most secret societies in the world — one still shrouded in mystery. What is known is that 14 U.S. presidents were masons. Coincidence?

The Freemasons have long played a role in the U.S. government. In fact, 13 of the 39 men who signed the U.S. Constitution were Masons. Founding fathers George Washington, James Monroe, Benjamin Franklin, John Hancock and Paul Revere were in the fraternal order, according to History.com.

read more in The Moguldom Nation: