Five Secret Societies That Have Remained Shrouded in Mystery 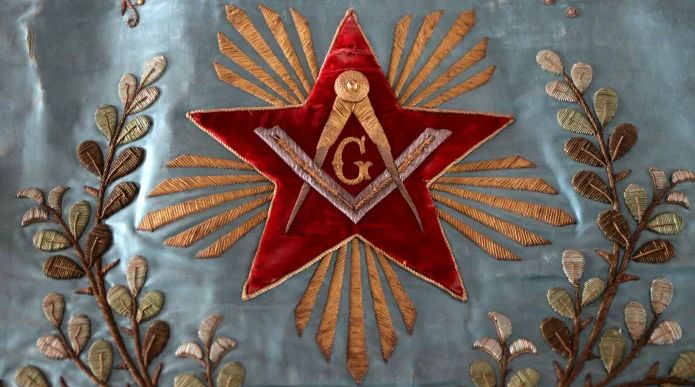 From the Knights Templar to the Freemasons to Skull and Bones, here’s what we know (and don’t know) about secret societies through history.

Secret societies have flourished throughout history and count Founding Fathers and royals among their ranks. Members (most often men) have been tapped to join The Knights Templar, the Freemasons, the Bavarian Illuminati, Skull and Bones and Bilderberg. The allure of secret societies is part mystery, part legend.

Conspiracy theories have surrounded them for centuries, with rumors of groups like the Illuminati being linked to everything from the French Revolution to the assassination of JFK. But it’s important to…