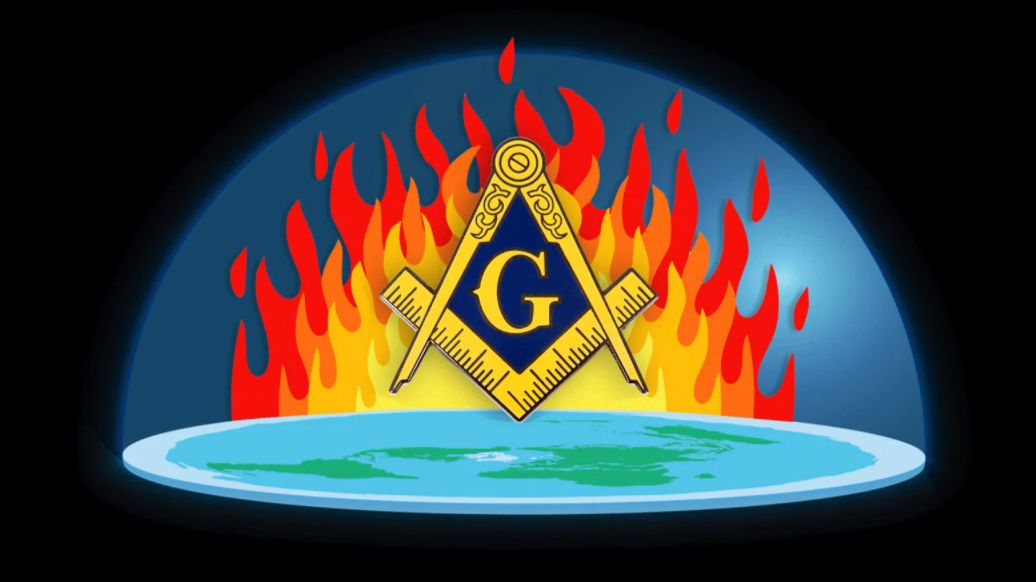 Less than an hour after three Masonic lodges burned in Vancouver, Canada, a suspect appeared to take credit for the blazes.

“I just cleaned 3 satanic club houses and nobody could do anything,” Ben Kohlman posted on Facebook on Tuesday morning.

Kohlman, 42, has been charged with arson in one of the three blazes, and is expected to face similar charges in the attacks on the other two buildings, the Vancouver Sun reported. And although police have not announced a motive in the arsons, Kohlman’s Facebook page contains anti-Freemason attacks that he shared from conspiracy pages, particularly pages about flat earth theory.

The incident wouldn’t even be the first time in recent years that a flat earther attempted to burn down a Masonic lodge. An Australian flat earth convention went off the rails in 2018 when an organizer was accused of the same crime.